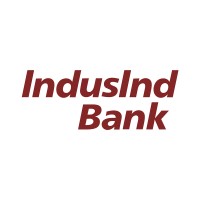 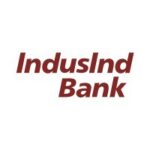 The Relationship Manager would be responsible for business targets and deepening of banking relationship with the Naval Units and personnel. The person would act as one point of contact between the Navy and the bank in a geography/region/city assigned. He/She would coordinate for presentations to be given at the Naval Establishments on an ongoing basis. He/She would also ensure meeting with senior Naval Personnel with senior officials of the bank.

Liaise with local Head Quarters/Other Naval Centres/ Medical Units etc. as well as local units of other Defence Forces/Paramilitary Forces for expanding the relationship between Navy/other

Forces and the Bank at the Institutional level and also increasing the spread of our MSP with their personnel including officers. In addition,

Dealing with any local issues.

Ensuring that the accounts of all new recruits in regimental centers are tapped and also the pension accounts and terminal benefit investment.

Any other task assigned by the reporting authority

The role will require to travel as per area of responsibility

Any other roles & responsibilities assigned from time to time

Understanding of the Airforce Structure and its divisions is desirable

Spread the loveNCERT Solutions for Class 12 Business Studies provide a wide range of concepts and advanced information regarding the subject, including all the questions provided in the NCERT books. Business pursuits influence the day-to-day lives of Read more…